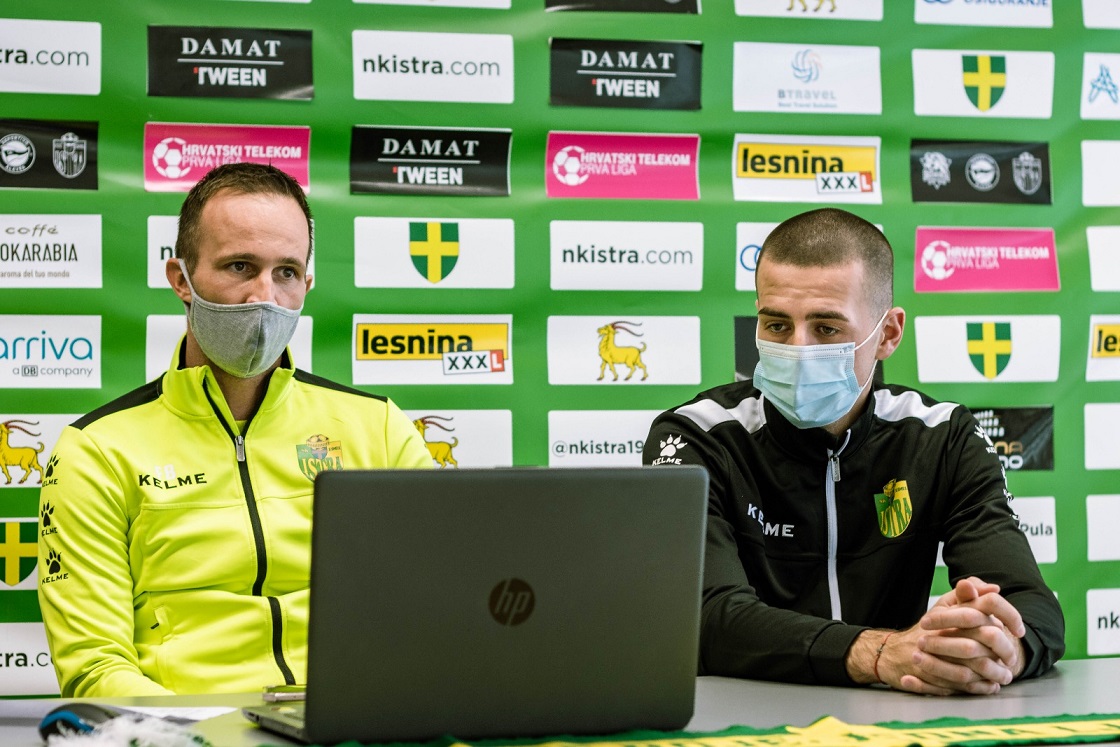 A press conference was held today before the match of the 19th round HT first league, between Hajduk and Istra 1961. The match is scheduled for this Wednesday, February 3 at 7:10 pm in Split’s Poljud.

It’s all in our feet and our heads, I hope we take points with the right game. We need to take that small step and increase our concentration so that things do not happen to us that goes direct in favor of the opponent.
As for Hajduk, I expect a much better Hajduk than it was against Lokomotiva. They have a new coach who has new ideas, but we are preparing for Hajduk as he was at Maksimir, says coach Budicin.

Tomorrow we will do our best, show how much we know and how much we can, as we have shown in the previous four games. We are not going to Split with a white flag, we are going to do our best and take points, says Stefan Lončar.