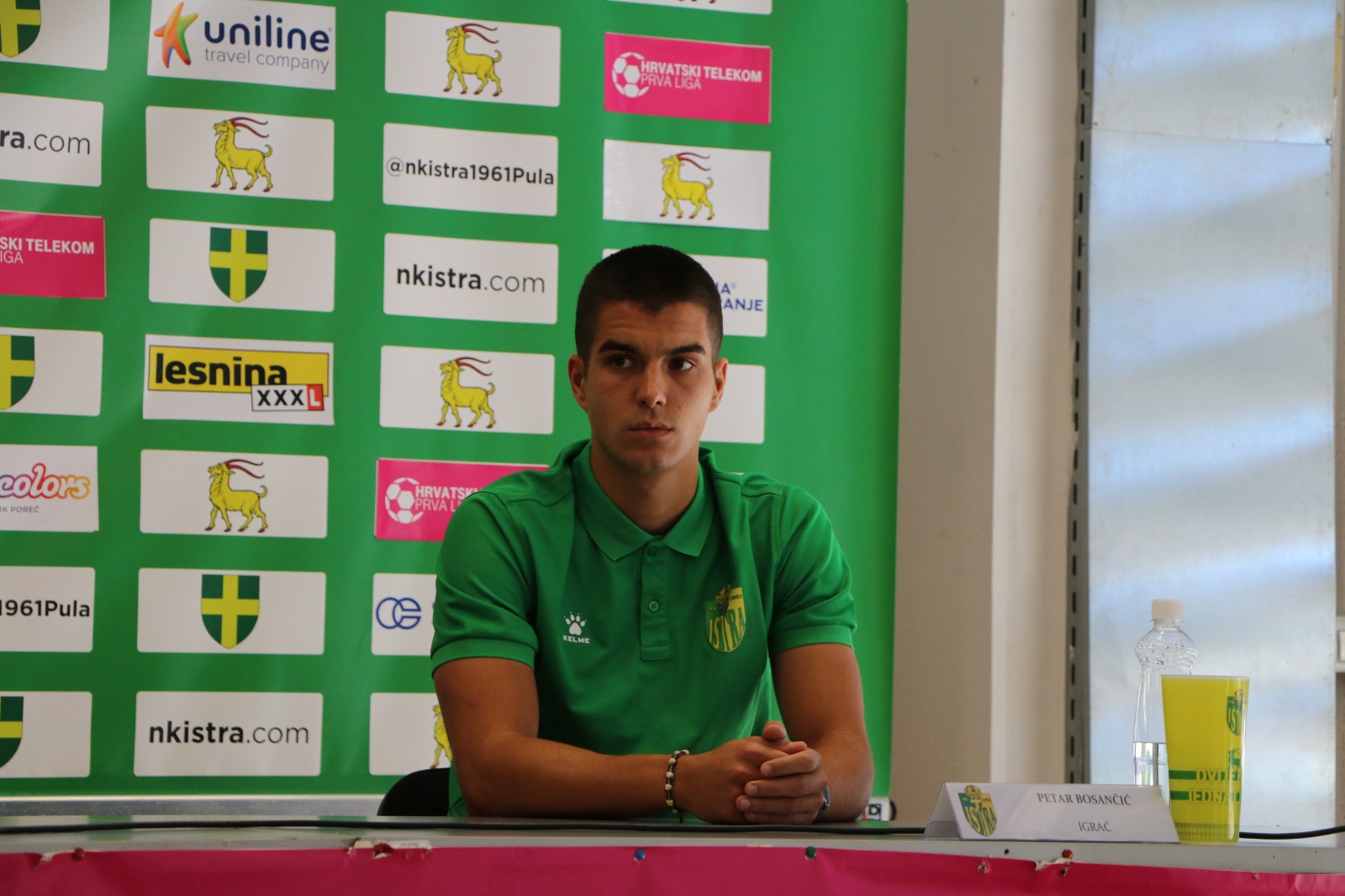 A press conference was held today at the Aldo Drosina Stadium ahead of the match of the 35th round of the HT First League, between Istra 1961 and Dinamo Zagreb. The match is scheduled for this Saturday, July 18 starting at 9:05 p.m. The press conference was attended by head coach Ivan Prelec and player Petar Bosančić.

Dinamo is the team that has the highest quality of all in the HNL. Although this game has no result significance for them or for us, I am convinced that they want to end the season with a positive result. On the other hand, we are preparing for two qualifying matches and that is why our match with Dinamo has psychological significance. I’m sure there will be one interesting match. – says coach Prelec.

As a result, the picture is clear, we are waiting for the qualifications with the Orient and we are preparing for it. We have two championship games ahead of us that are most important to us because of that psychological aspect. Nothing can change as far as the results are concerned, but it is important for us to play well against two difficult opponents – Dinamo and Rijeka. Unfortunately, we will miss the support from the stands. – says Petar Bosančić.