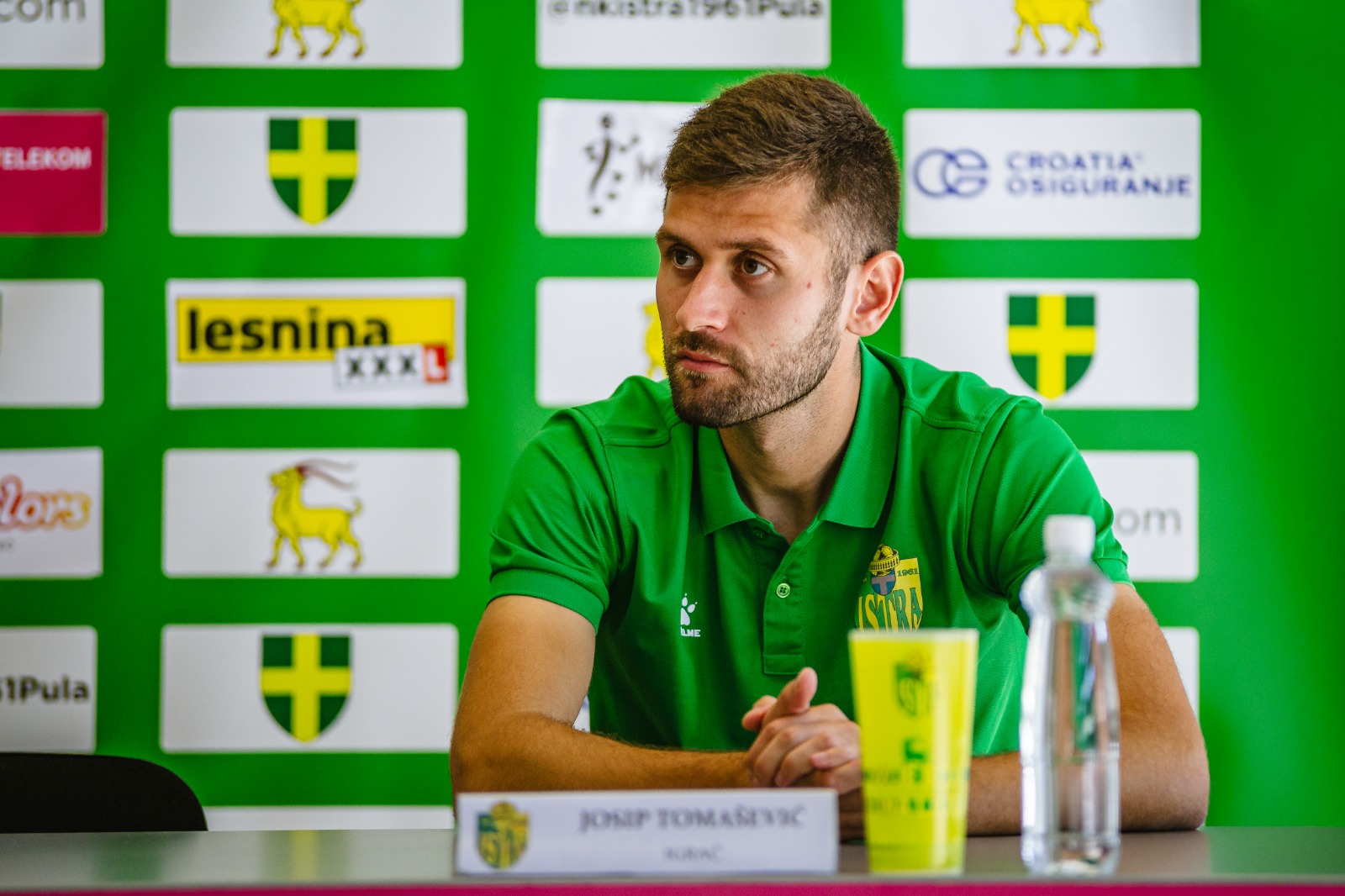 A press conference was held today before the match of the 5th round of the HT First League, between Gorica and Istra 1961. The match is scheduled for September 19, starting at 17:00.

Gorica entered the championship brilliantly, they have four victories and a quality team. As for us, we are in a situation where we need points. No matter who we play against and where we play, we must try to get out of the result crisis and start the fight for salvation. The team has the biggest problem with a series of poor results, which affects the psychological aspect. We will have to work on that a lot, because in addition to physical aspect, the game is also affected by the mental one. – says coach Budicin.

The atmosphere in the team is not fabulous. We don’t have a single point in the first four rounds and there aren’t a single smile right now. There is not much philosophy – every next game is very important to us and we have to take every possible point. We know that we are good and I think we have a chance: we are going to give our best, no whining!, says Josip Tomašević.
#ForzaIstra