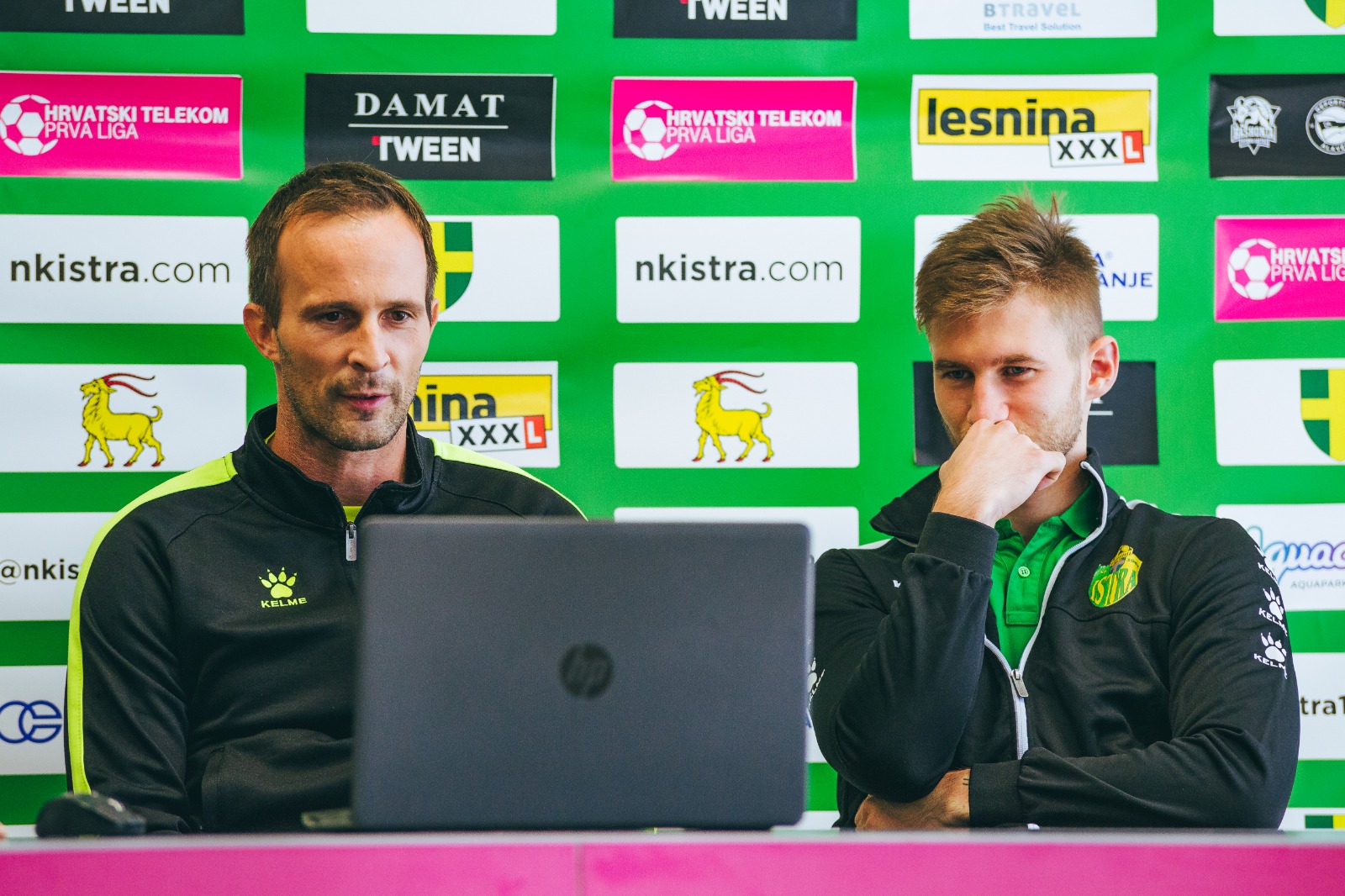 A press conference was held today before the match of the 11th round HT First League between Dinamo and Istra 1961. The match is scheduled for this Sunday, November 8, starting at 15:00.

The press conference was attended by the head coach of Istra 1961 Fausto Budicin and player Lovro Juric.

After the debut on Drosina, the feeling is wonderful. I couldn’t have wished for better. We have a game ahead of us with Dinamo, which is the favorit, but we have a guard like we had against Hajduk – we are going to try to surprise the opponent and take points in any way possible, – says Lovro Juric.
#ForzaIstra