Markus Pavić and Einar Galilea are new players of Istra 1961 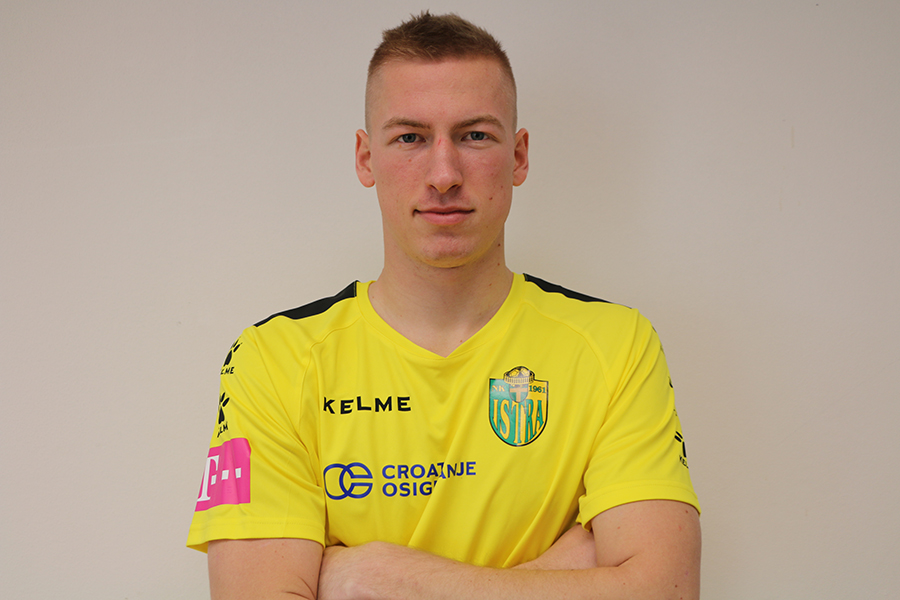 Istra is continuing with it’s preseason with 2 new players – Markus Pavić and Einar Galilea.
At the end of the last season, both players moved from Rudeš to Sochaux, but now they’re coming back to 1. HNL.
Daniel Ndi also joined the team during the last week.

The team tomorrow moves to Medulin, where they’ll stay until the end of Arena Cup (January 27).