Luka Hujber is the new player of Istra 1961 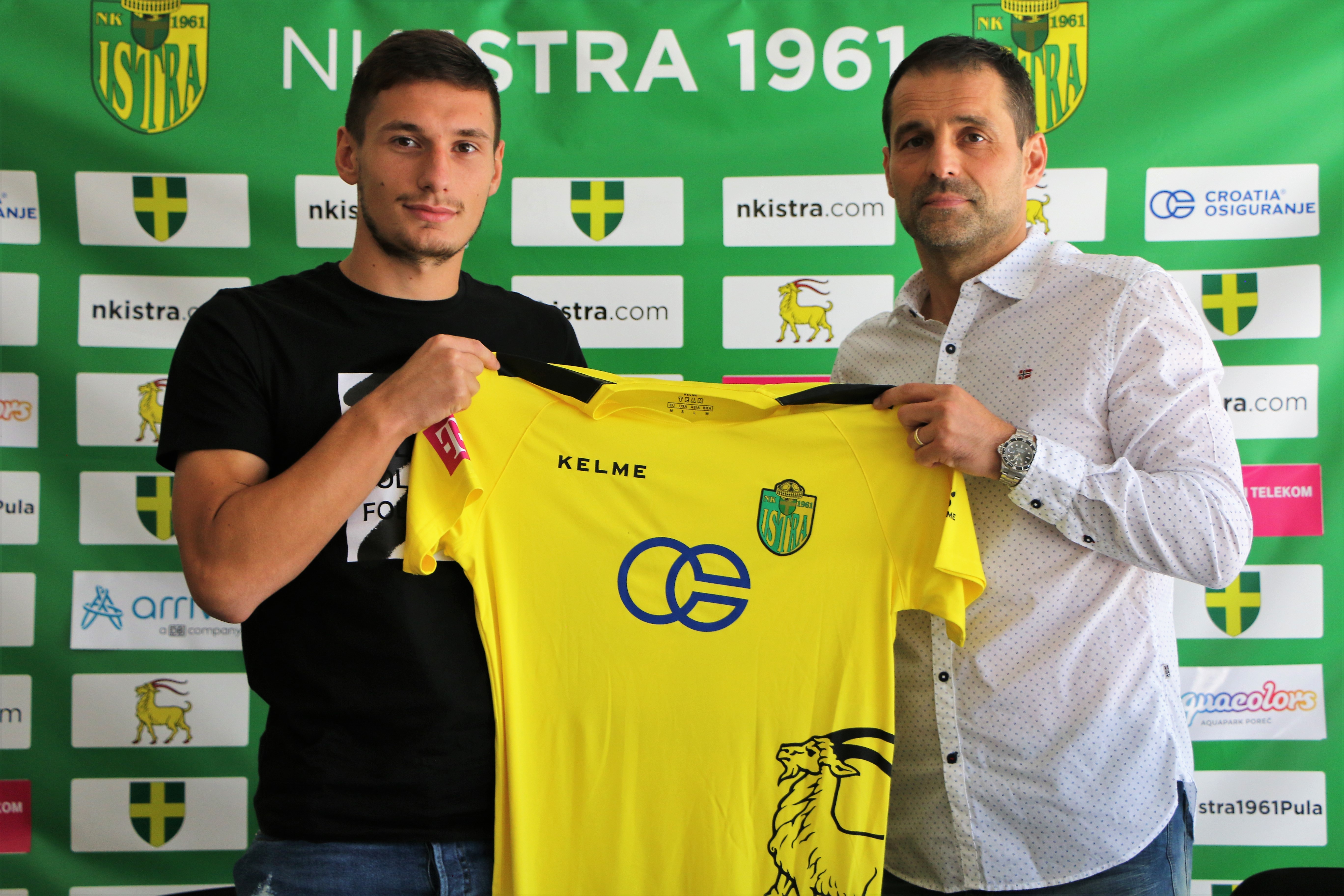 Hujber spent most of his football career at Lokomotiva where he arrived when he was 14 years old. He made his debut for the senior team in the 2016/2017 season, in the following 2017/2018 season he was the youngest scorer of the First HNL season, and he played 14 championship games. He spent last season on loan at Dinamo.