Ivan Prelec is the new coach of NK Istra 1961 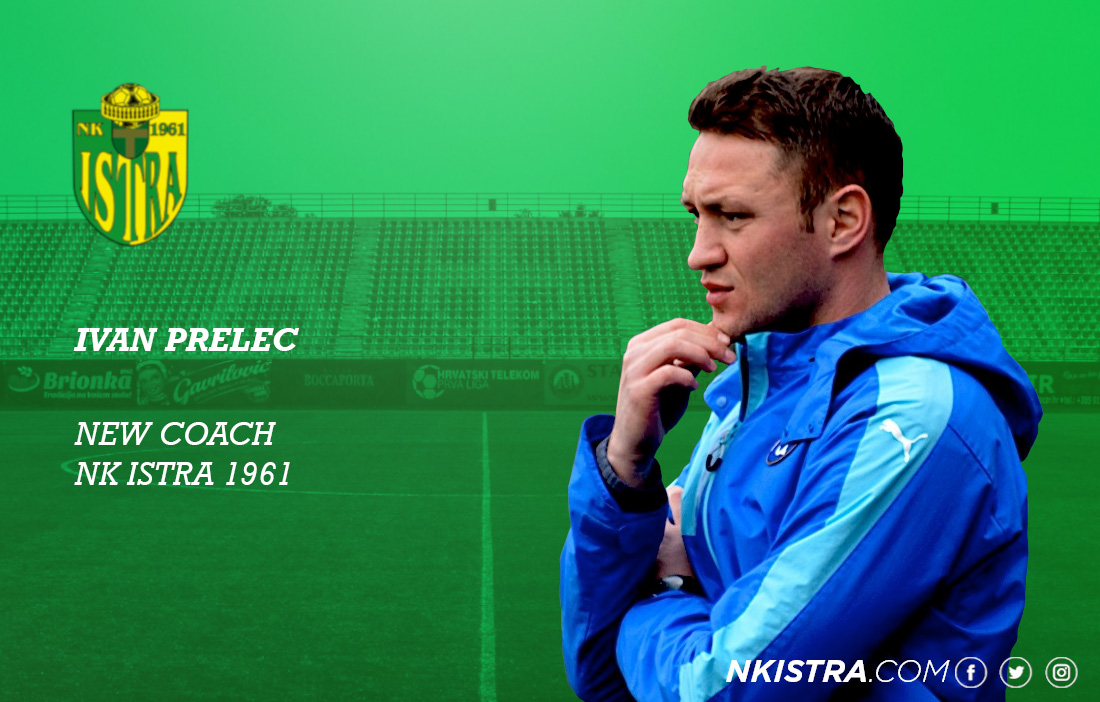 His coaching career began in 2014 at Dinamo as a junior coach and later as a coach of the U-17 team. In Dinamo he remained until 2017, when he moved to HNK Gorica, where a year later became the main coach of the team.

After coaching in Gorica, he went to Warsaw where he become an assistant coach.