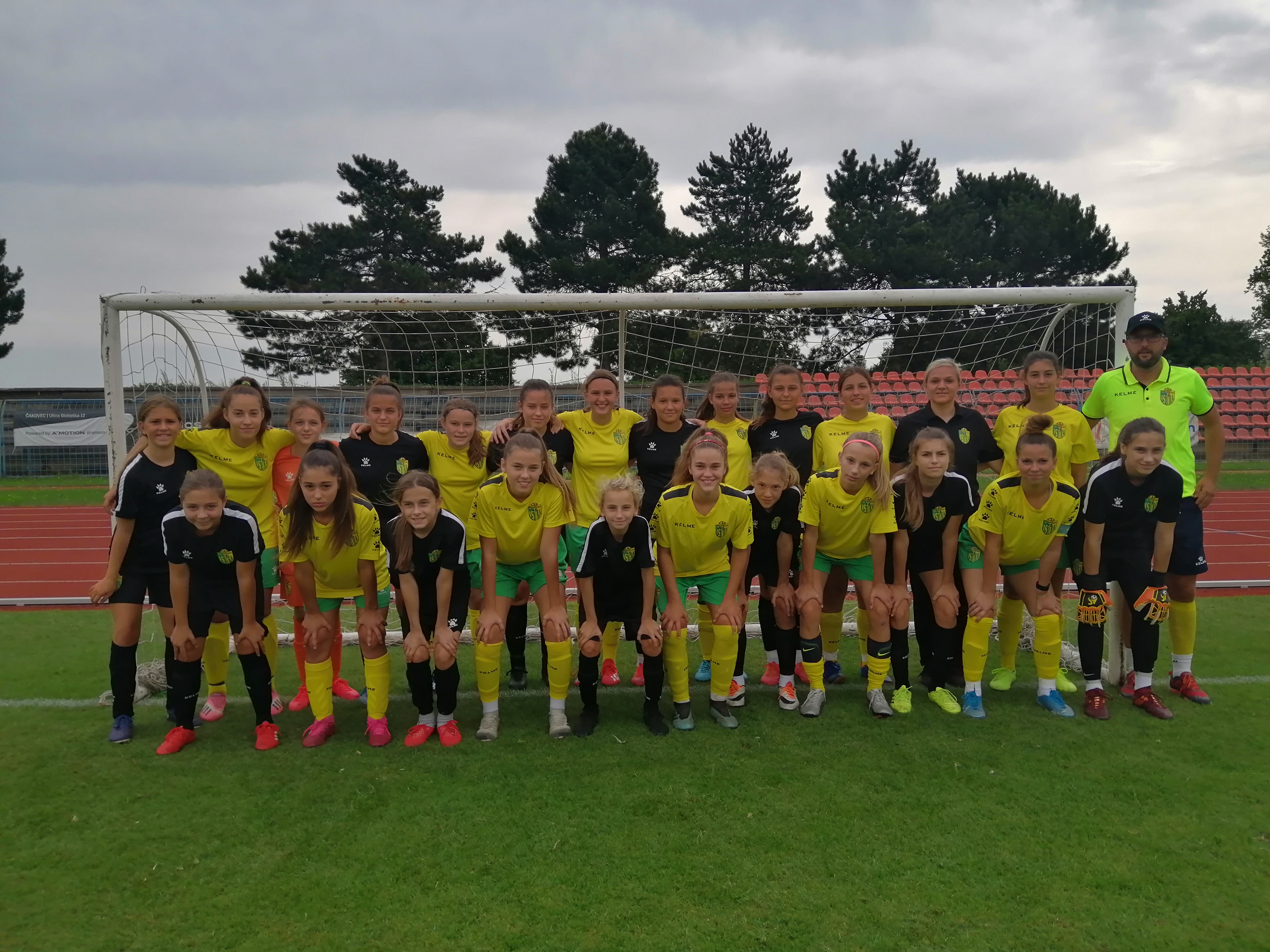 The international football tournament for girls “Volim nogomet” was held this weekend in Čakovec, where the girl’s football team of Istria 1961 also participated! 14 teams participated in the tournament, seven in each category, and the title of the best was won by Istra 1961 in the U-13 competition, while the U-15 football players won 3rd place.