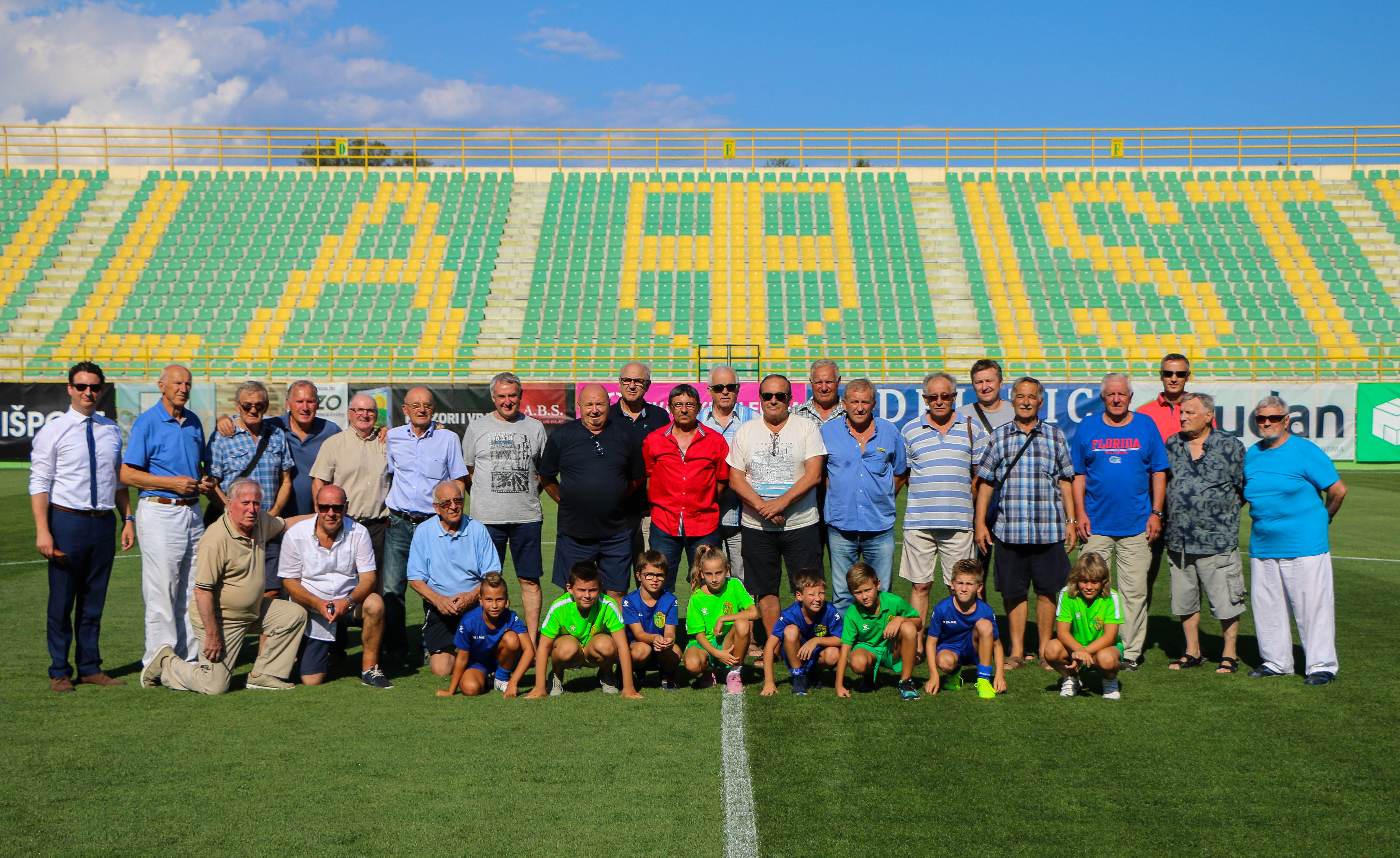 Last Saturday, before the match against NK Varazdin, a gathering of former players of NK Istra 1961 was held in the clubs premises.
To the players who defended the colors of the club in the seasons 1962/1963-1966/1967 and all the players who played more than 100 games before the year 2000 were awarded honorary season tickets to NK Istra 1961 matches.

The ex players which were part of the rich football history of Pula met in the club premises, after which they moved to the stands to cheer and support the new generation in the match against Varaždin!