ČONDRIĆ: THE TEAM IS AWARE OF THE RESPONSABILITY IT HAS 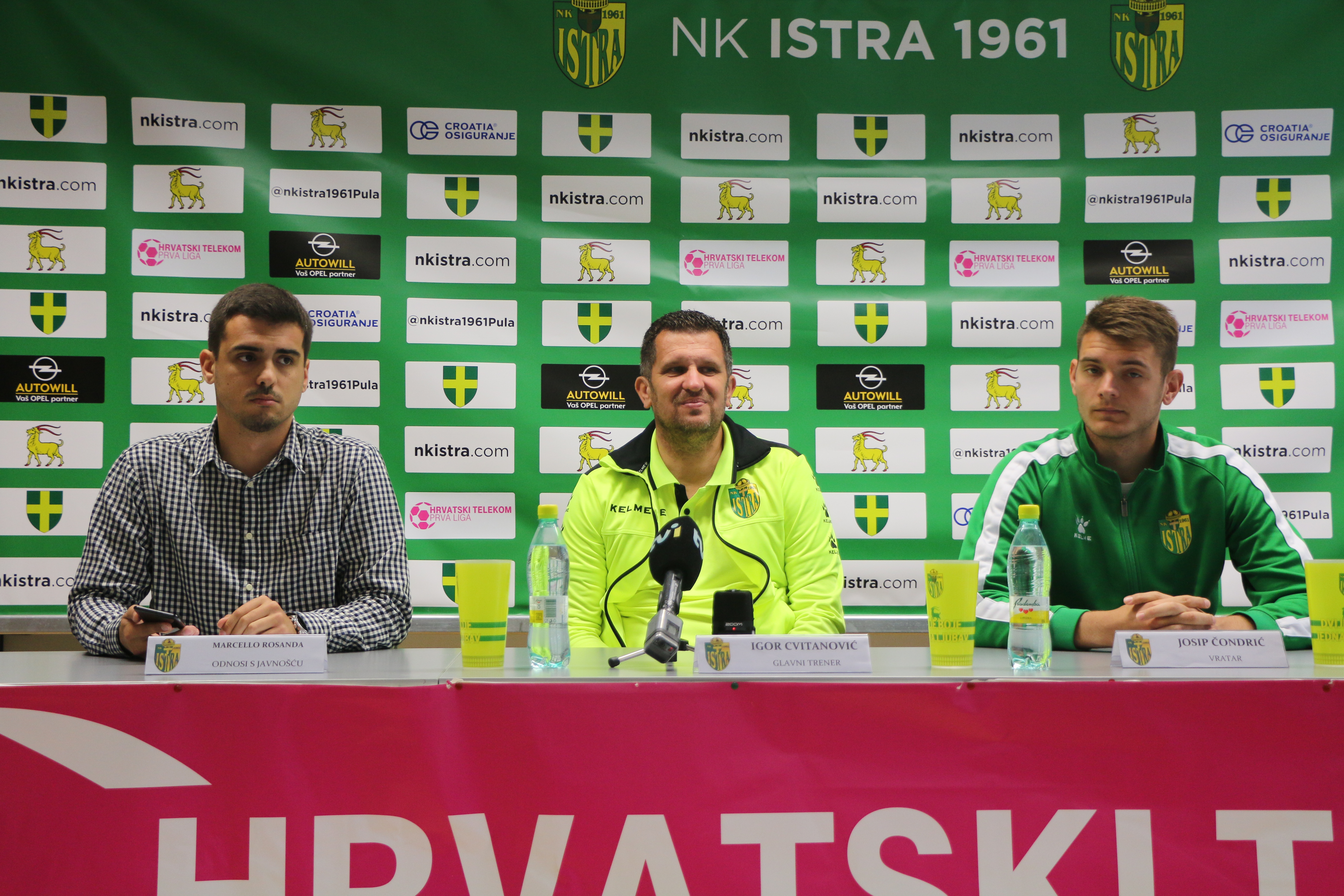 A press conference was held because of Fridays first qualifying match against Šibenik. Coach Igor Cvitanović and captain Josip Čondrić attended the conference.

“We are preparing maximally for this game. We also had the chance to avoid the present situation, but the time has come to justify our status because we deserve to be in 1. HNL. The team is fully aware of the responsability they have. This town deserves it!“ – Čondrić is determined.