Condric and Livakovic bought the car to a former coach 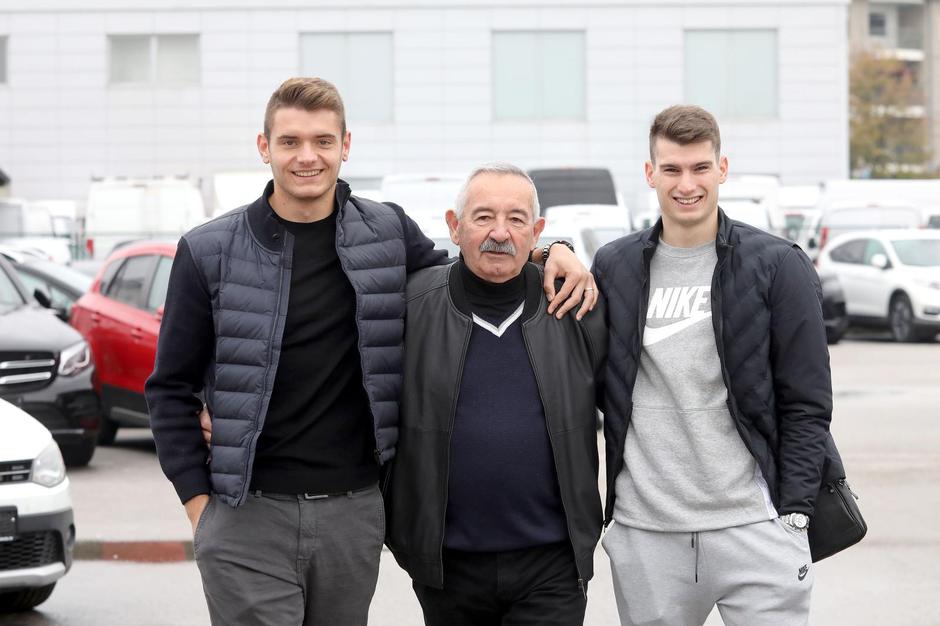 Our captain and goalkeeper Josip Condric and Dinamo goalkeeper Dominik Livakovic showed heart and made a great gesture for their former coach Zeljko Njezic.

Namely, when they heard that “Deda” (as they call his former coach) car broke down, the idea came to surprise him and give him a new car. Moreover, his birthday is coming!

– I heard that his car broke down, that he had for years. This car was completely rusty, I don’t even know what year it was manufactured, but I know it’s older than me. And I’m 26! I knew his birthday was next month, so I remembered this idea and suggested it to Livakovic. He, of course, was delighted, so we immediately set about realizing a birthday gift for Deda. – Chondric says.

According to Josip, the coach was very pleasantly surprised, which was the goal! They wanted to show him how important he is to them and how grateful they are for every training, advice and word of support!