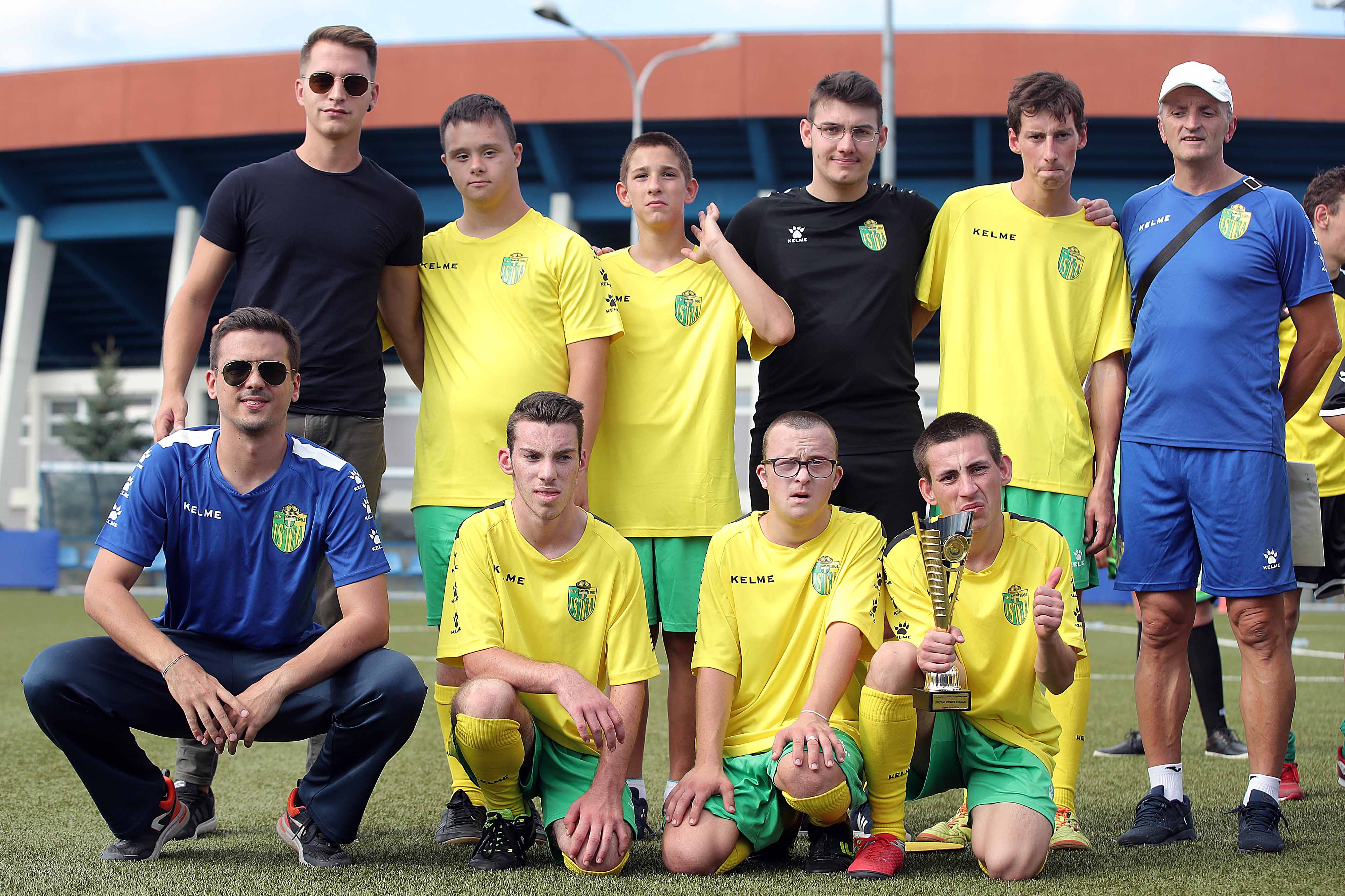 The 4th Special Power League tournament for children with disabilities was held at Maksimir Stadium on Friday 13 September. The project was launched last year and was initiated by the Academy of Healthy Lives.

Five teams participated in the tournament played on the field, Dinamo Power Team, NK Istra 1961, NK Osijek, NK Slaven Belupo, NS Međimurje Čakovec. At the end of an interesting tournament, all the teams received prizes and a gift, as well as a cup for participating in the memory of each other. In the opening the guests were in the name of GNK Dinamo welcomed by Dinamo football director Damir Krznar.

Projects include HNS, HRS, Mateo Kovačić Foundation, SILab Association, Pula Education Center, Zagreb, Osijek, Pula and other football and handball clubs from Croatia. Every three months this type of project is held in another Croatian city.