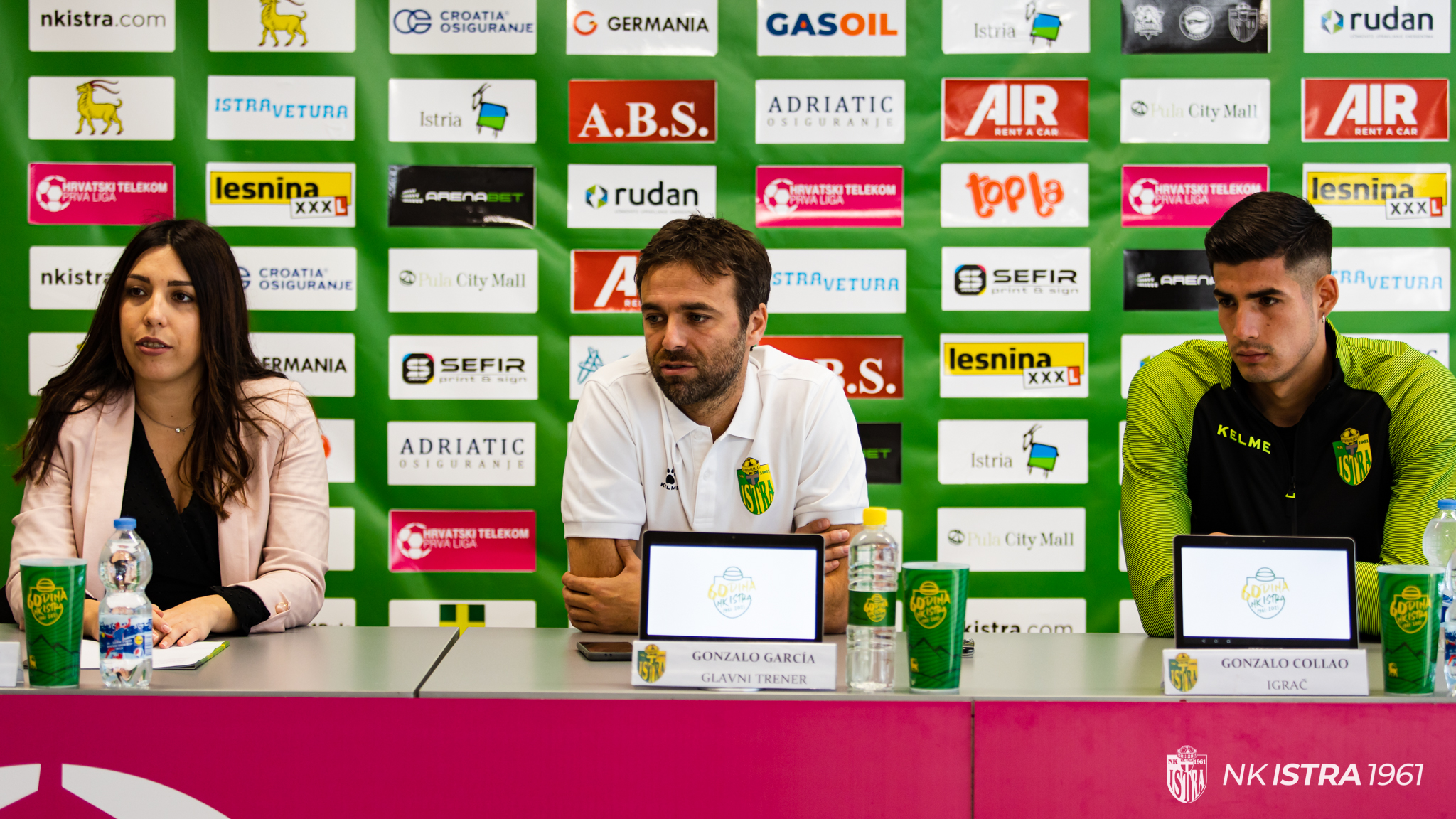 A press conference was held today before the match of the 20th round, between Istra 1961 and Rijeka. The match is scheduled for December 18 starting at 5:05 p.m.