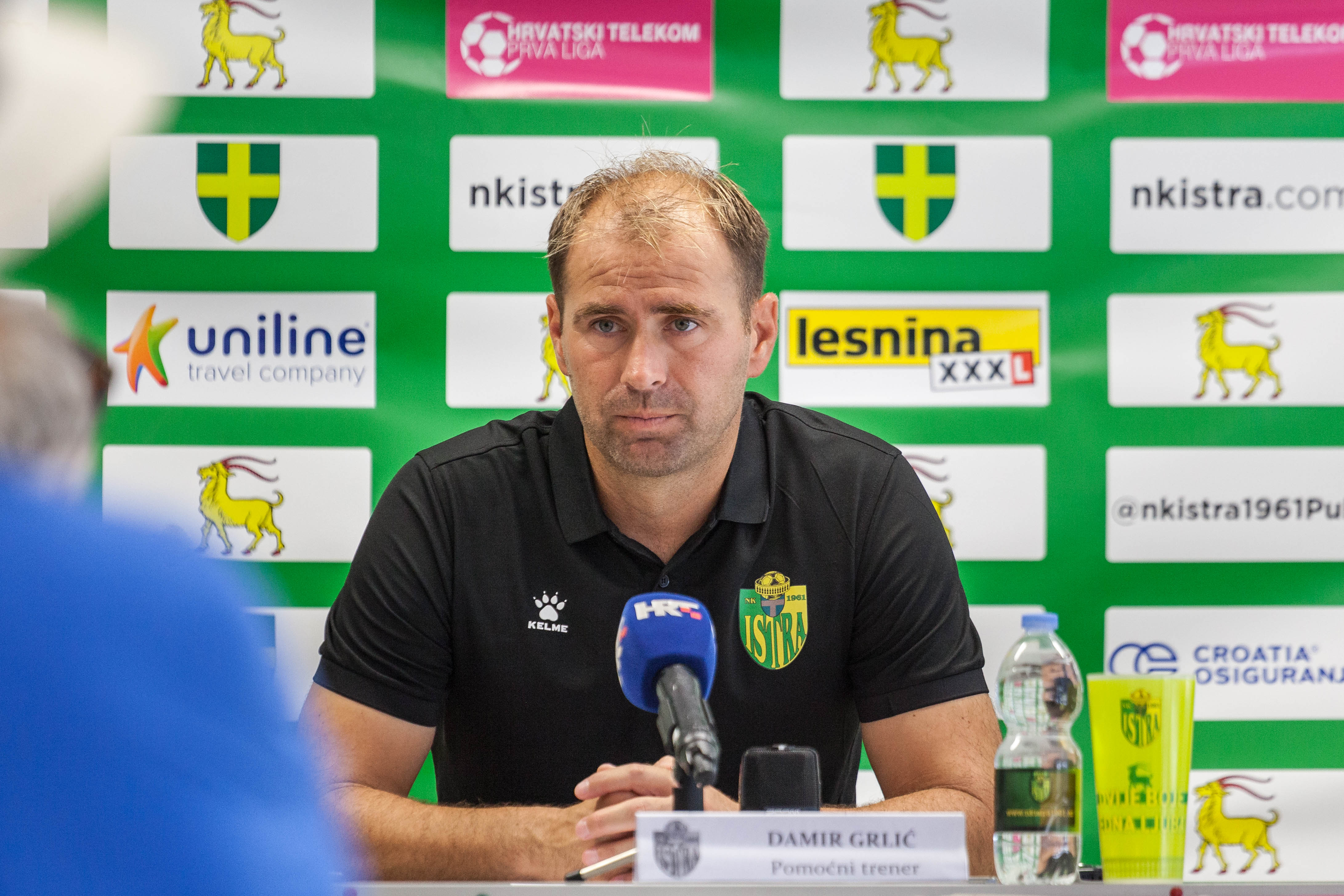 A press conference was held today at the Aldo Drosina Stadium ahead of the first qualifying match for the HT First League, between Orient 1919 and Istria 1961. The match is scheduled for this Sunday, August 2 at 8pm at Kantrida Stadium.