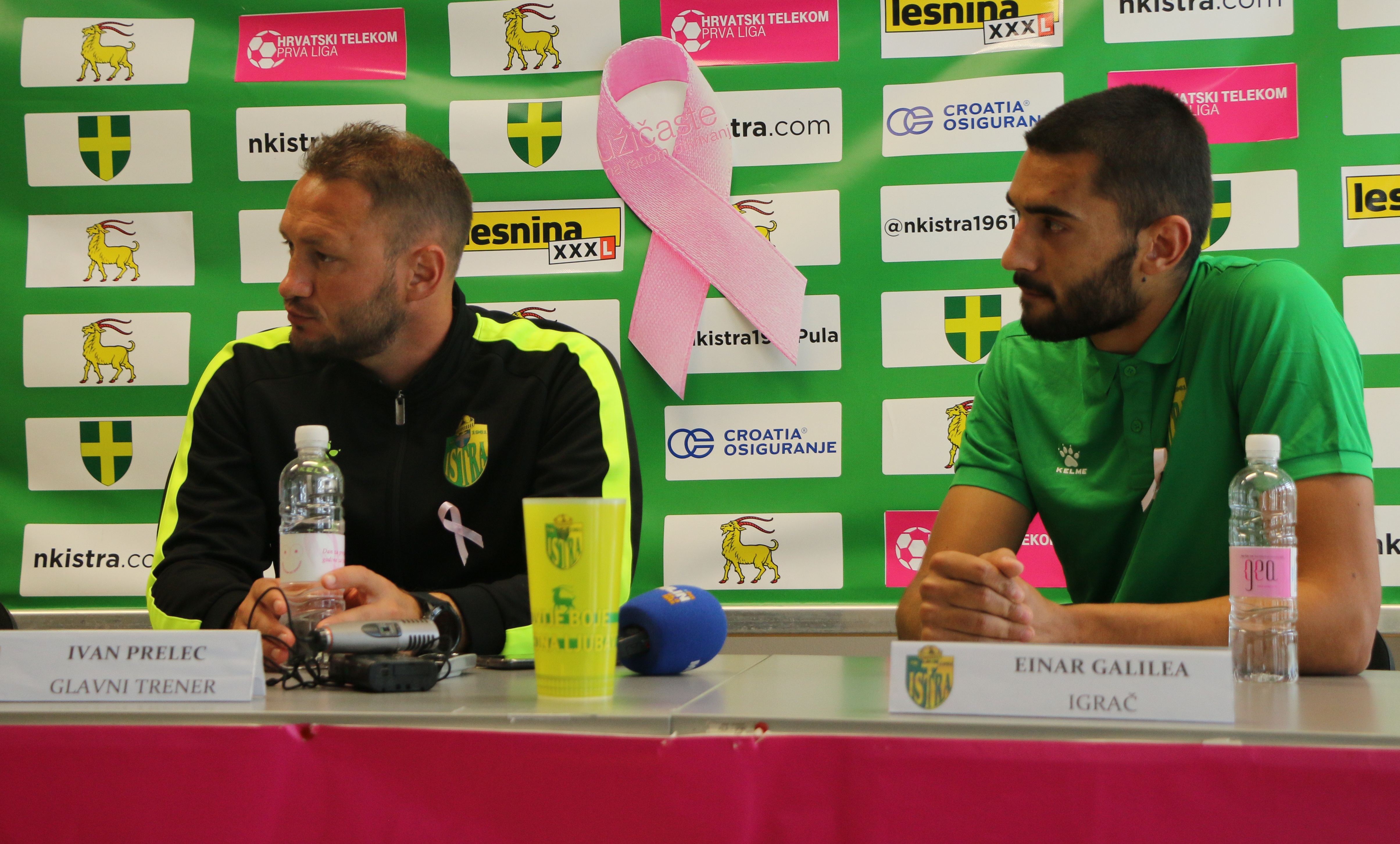 A press conference was held today ahead of the match of the 12th round of the HT 1st League, between NK Varaždin and NK Istra 1961. The match is scheduled this Saturday at 3 pm at Varteks Stadium.

“We are expecting a match against a team that has similar ambitions this season as we do – to stay in the First League without turbulence. If we compare the first game against Varazdin this season, we can say that the roster of the team was changed from 70% to 80%. Varazdin now has a new coach, so this is a different story now than before. On the other hand, we know how important this match is to us; we know what we can give and that is the maximum. We’ll be back home with points! We used the break to rebuild our physical capacities to prepare for the upcoming match. All players are available except Marin Grujevic, who is unable to play because of the card and earlier players absent because of injuries. We have selected 18 players who can give the most at the moment, ”says coach Ivan Prelec. “We are left with a spasm after losing 2 points in the last match, but now we are going to Varazdin by 3 points! The changes that have happened to them can be used to our advantage, ”says Einar Galilea.