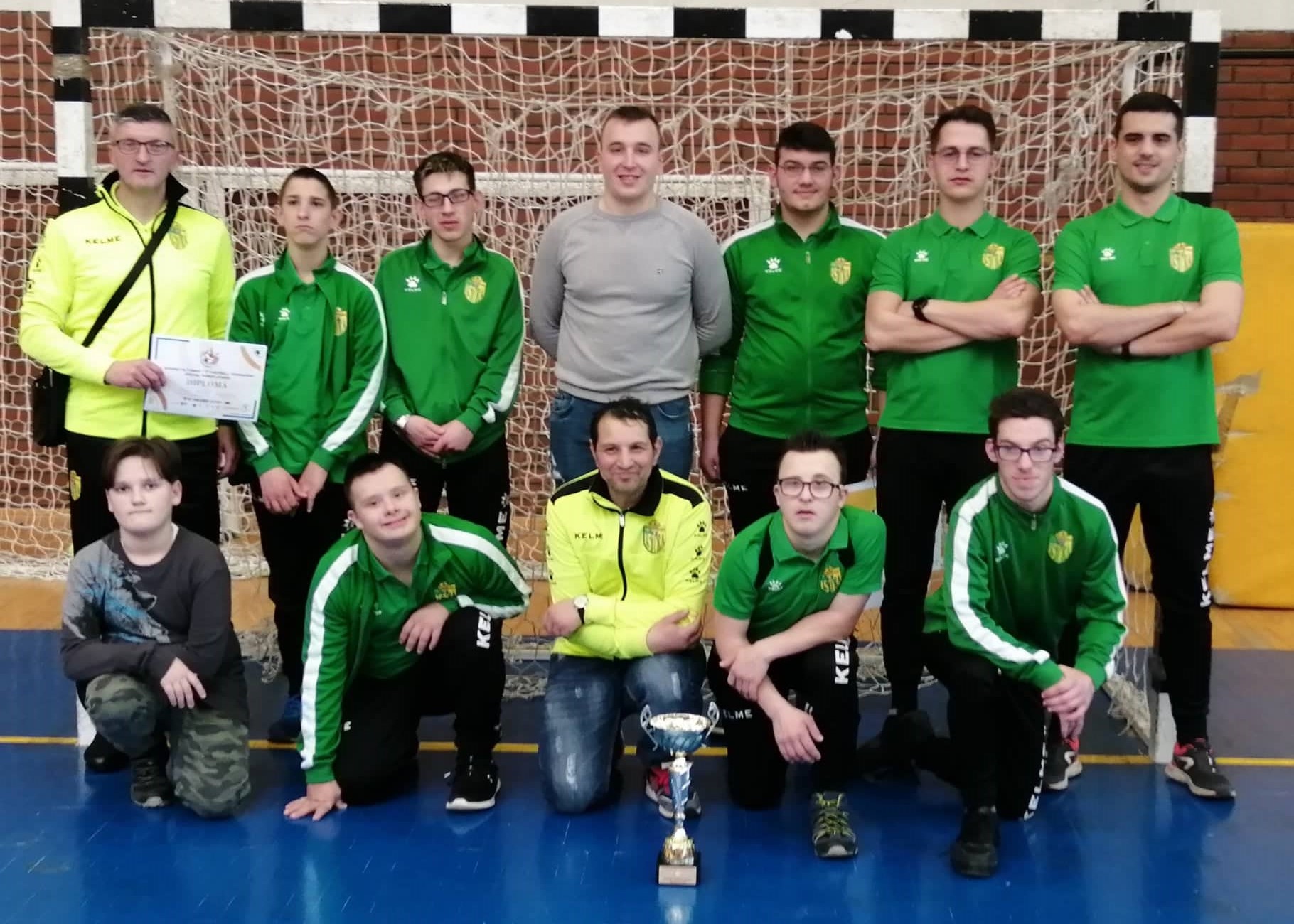 NK Istra 1961, in cooperation with Škola za odgoj i obrazovanje from Pula, has been gathering a team of children with disabilities. For two years now, they train hard and participate in tournaments!

Thanks to the hosts of the 7th Special Power League Tournament – we look forward to seeing you again!