Four NK Istra 1961 played with the U15 National Team 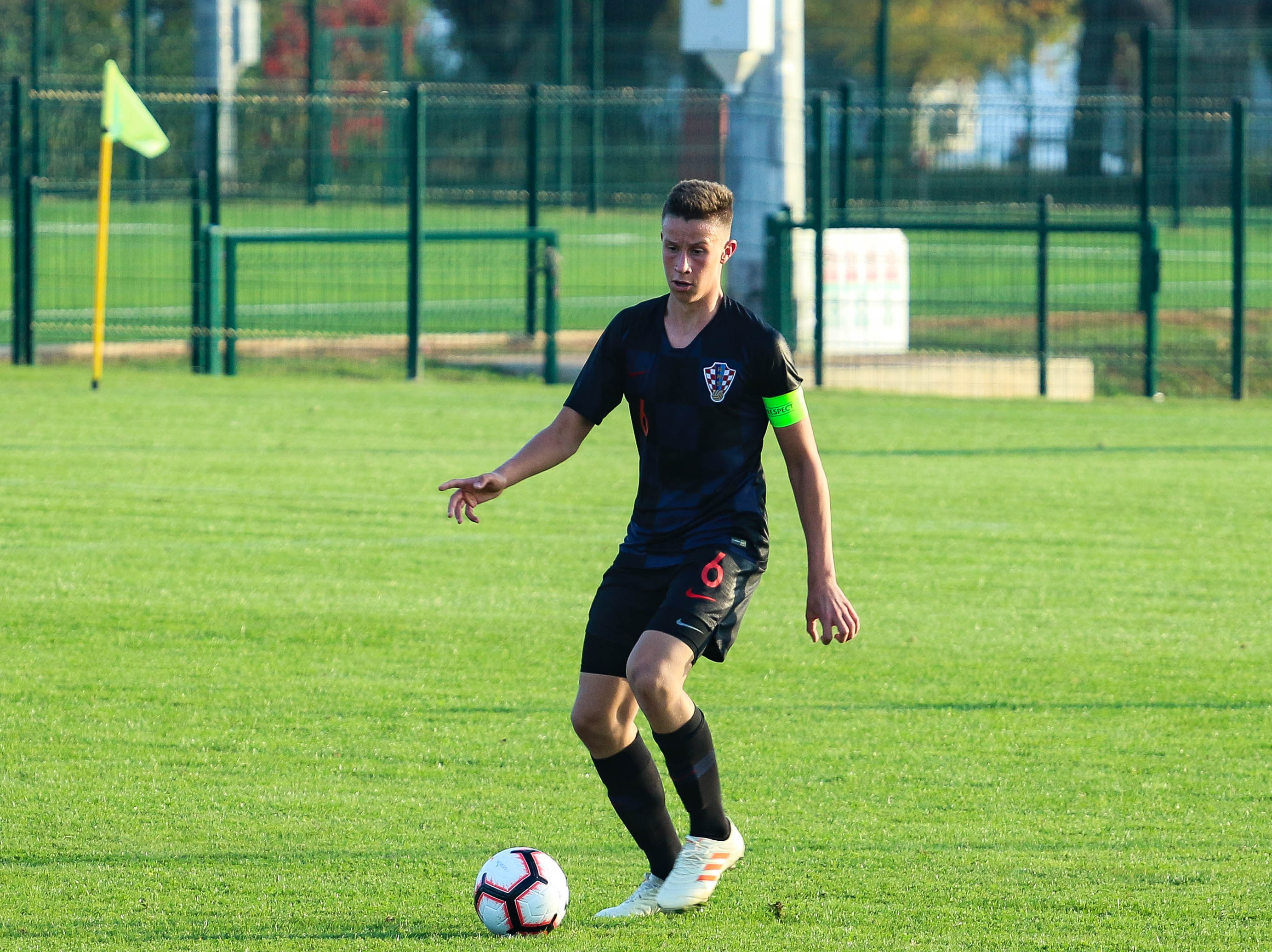 Four NK Istra 1961 players  were part of the Croatian U15 national team in a friendly match against the Turkish national team. Rocco Žiković played the game as captain, and beside him, from NK Istra 1961, Franco Corelli, Marko Cukon and Marin Žgomba were in the team.
The match ended 2-1 for the Croatian National Team!
This week our players will play two more games with the National Team, 25.10. at 16:00 against China and 17.10. at 14:00 against Austria.
24/10/2019
Share
Share on FacebookShare on Facebook Share on LinkedInShare on LinkedIn Share on WhatsAppShare on WhatsApp TweetShare on Twitter
Go to Top